6/18/19: Genetics and Statistics Faculty Collaborate to Advance Genetics through Analysis of Diverse Populations 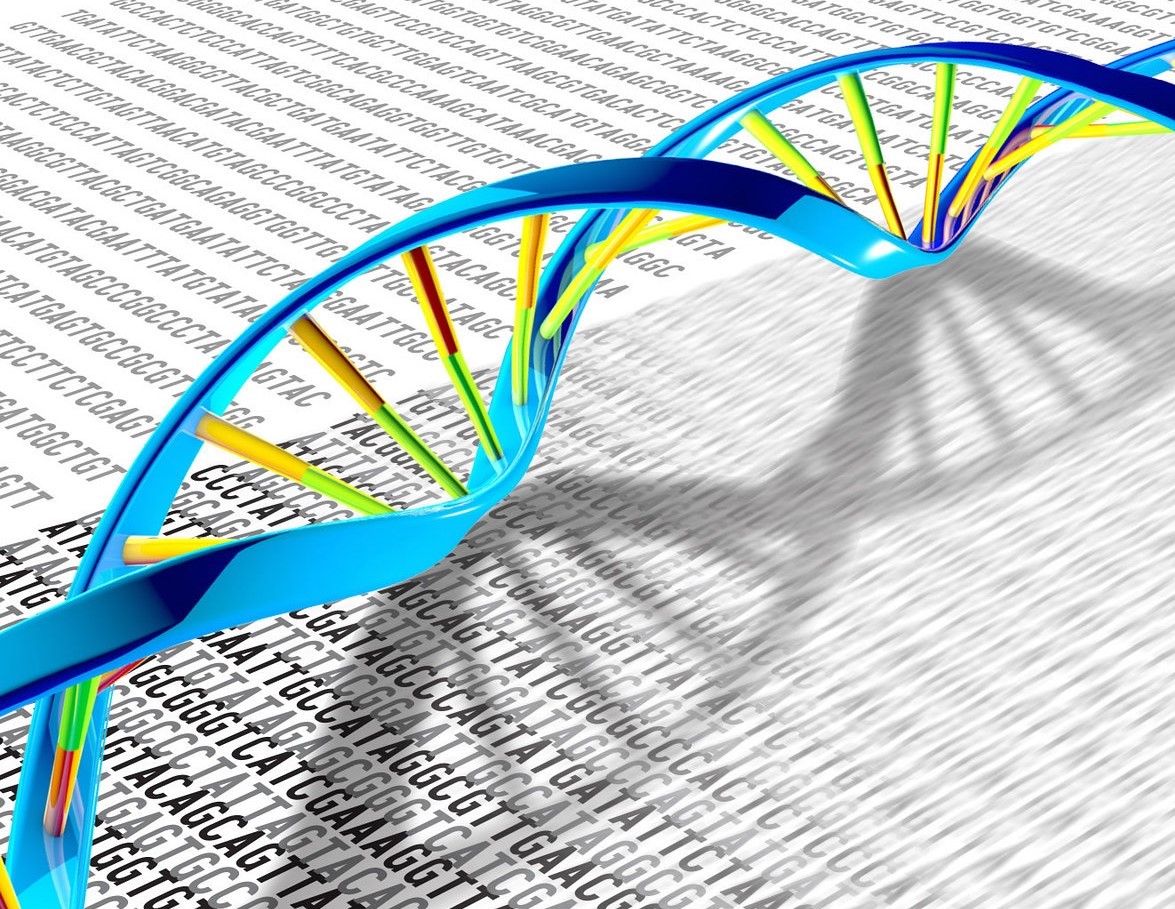 Most genetic studies include only people of primarily European descent

Studying diverse, multi-ethnic populations can increase genetic discoveries and reduce health disparities, according to one of the largest genetic studies of Hispanics and Latinos, African-Americans, Asians and other minorities.

The study by Rutgers and other institutions, published in the journal Nature, looked at genetic variants, or mutations, in nearly 50,000 people of non-European descent.

The research is important, scientists say, to identify mutations that can cause debilitating diseases so that effective treatments can be developed. Most genome-wide studies done have been comprised of white people of European ancestry and scientists have discovered that the genetic mutations that contribute to chronic diseases like diabetes may not be the same in all ethnicities.

"The promise of precision medicine that improves health will not be achieved with studies based solely on people of primarily European ancestry,” said Tara Matise, a senior author and professor who chairs the Department of Genetics in the School of Arts and Sciences at Rutgers University–New Brunswick. “We need more diversity in genetic studies and better scientific methods and awareness of how to handle that diversity.”

In the United States, where minority populations have higher levels of chronic health conditions, the lack of diverse populations in genetic research will lead to unequal access to precision medicine for minorities, according to the study.

As an example of the findings, the study revealed that a genetic mutation linked to blood sugar levels occurs in 1 percent of Hispanic/Latino people and in about 6 percent of the African-American population despite being rare in Europeans. This is important information for health care providers to know because patients with the mutation might have blood tests that could lead physicians to falsely conclude their glucose levels are under control.

“Our study confirmed that the apparent effects of the same genetic variant often vary across populations,” said Steve Buyske, a senior author and an associate professor in the Department of Statistics at Rutgers–New Brunswick. “A genetic variant with a big effect in people of European descent may have a smaller effect in other populations, and vice versa.”

Read the article from Rutgers Today