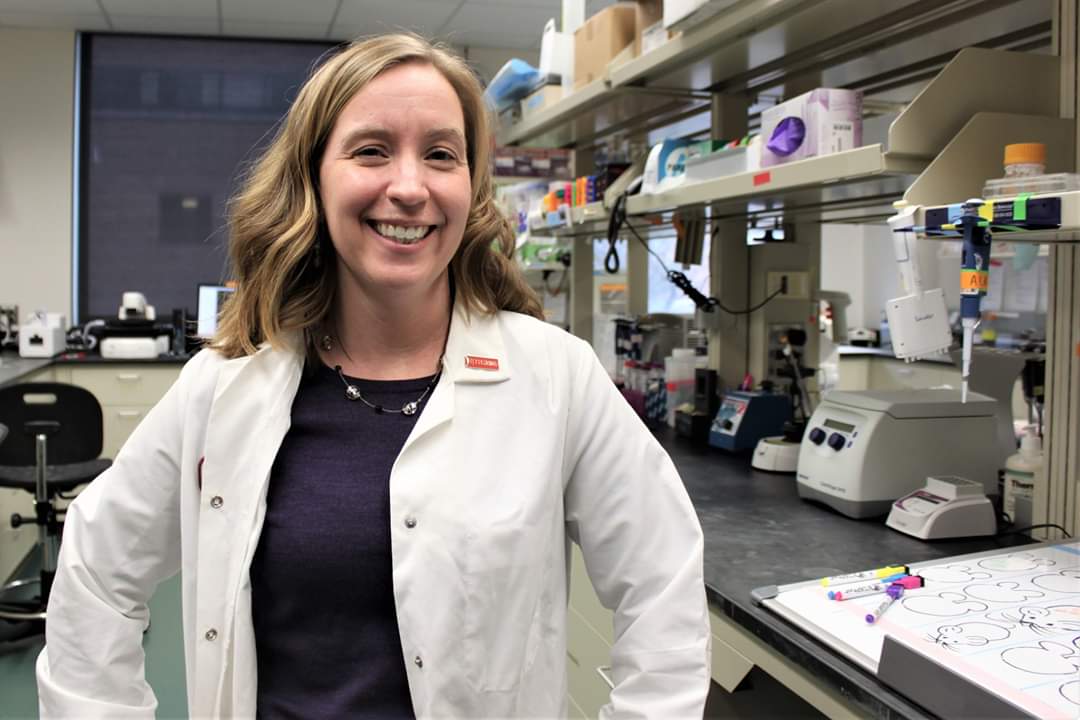 In her Rutgers University lab, Schindler studies the causes and consequences of female infertility. The Society for the Study of Reproduction presented Dr. Schindler with its 2018 New Investigator Award.

The FASEB noted that Schindler's scientific achievements are reflected in both publications and ability to procure extramural research support.

At Rutgers University—New Brunswick, she established a monthly “germ cell interest group” that provides a forum for faculty and trainees to engage in a collaborative research dialogue. She is also active with the Rutgers Office for the Promotion of Women in Science, Engineering, and Mathematics (WISEM Rutgers), establishing the “Faculty Leading Change” program, monthly meetings of women faculty to address areas needing additional resources.

Schindler has mentored 18 undergraduate students, two PhD students, and two Masters students. At the time of nomination, she was the author of 31 peer reviewed manuscripts, three invited reviews, and two book chapters.

“Being a member of the Schindler Lab was easily one of the biggest highlights of my undergraduate experience at Rutgers," says Jake Ohring, Class of 2016 Rutgers School of Arts and Sciences Honors Program student and genetics major. “I had the privilege of meeting Dr. Schindler when I was in high school and she was a postdoc at UPenn, and at that time I had the sense that Dr. Schindler was special, but getting to work in her lab at Rutgers cemented that idea. Karen Schindler inspires her students to achieve greatness, and does so in a way that fosters love for science. Not to mention, her presentations are incredibly engaging and are better than any lecturer I have had. Well deserved! Congrats!!”

The Excellence in Science Awards recognize women whose outstanding career achievements in biological science have contributed significantly to the understanding of a particular discipline through scientific achievements, the training of students and postdoctoral fellows, and contributions to the broader scientific community. Recipients receive unrestricted research grants and present special award lectures at annual meetings of FASEB member societies of their choosing.

Previously awarded to one honoree each year, two new FASEB Excellence in Science Awards recognizing early and mid-career women scientists were introduced for the 2020 awards cycle.

Visit FASEB.org for the announcement and additional details about the honor, including a list of past recipients.