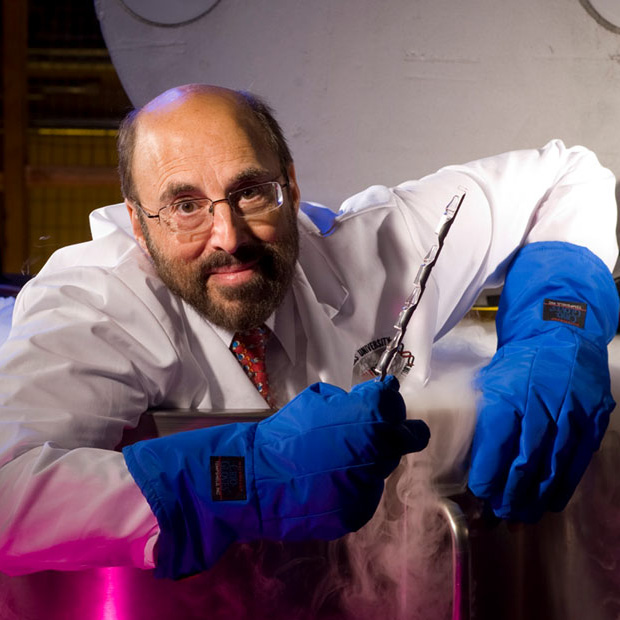 Jay A. Tischfield is Duncan and Nancy MacMillan Distinguished Professor of Genetics, Pediatrics and Psychiatry at Rutgers, The State University of New Jersey and Executive Director of the Human Genetics Institute of New Jersey. As Founder, CEO and Scientific Director of RUCDR Infinite Biologics®, he is responsible for the scientific direction, funding and mission of one of the world’s largest sample processing and genetic analyses labs. He leads the world-wide NIMH Center for Collaborative Genomic Studies on Mental Disorders as well as similar centers for NIDA and NINDS and various large foundations (e.g., Simons, Autism Speaks). RUCDR is also a primary provider of genomics services and induced pluripotent stem cells to biotech and large Pharma. His over 300 publications describe the genetics of complex diseases such as alcoholism, inherited kidney stone diseases and autism and, most recently, Tourette syndrome and related disorders. Jay is one of the founders of the TIC (Tourette International Collaborative) Genetics Research group, an international study whose goal is to understand the genetic architecture of TS. He is among the top five percent of National Institutes of Health-funded researchers for over 40 years, with over $450 million in total funding during the past 20 years.

Jay has American Board of Medical Genetics certification in two sub-specialties and is a Founding Fellow of the American College of Medical Genetics. He received the Distinguished Alumnus Medal from Brooklyn College, the City University of New York, and was elected a Fellow of the American Association for the Advancement of Science. He also served Singapore as a biomedical infrastructure advisor for nearly two decades. He has held professorial appointments at five U.S. Schools of Medicine and came to Rutgers in 1998. He is a frequent consultant to both academia and business and has founded companies in biomedicine.