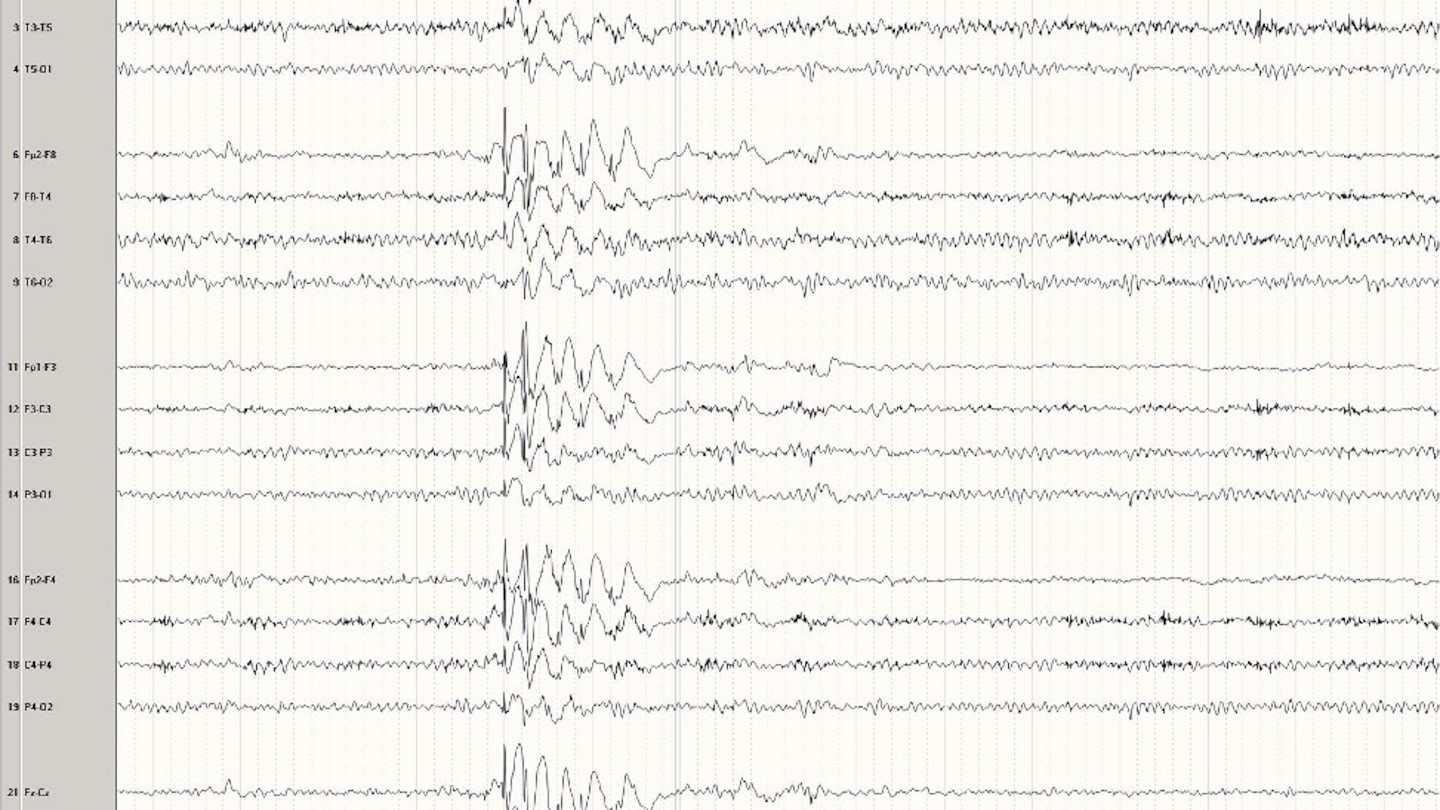 Combining electroencephalogram (EEG) data with clinical observations can help doctors to better determine whether generalized epilepsy patients will respond to treatment, according to a study led by Rutgers researchers.

The study, which was published this week in Epilepsia, the Official Journal of the International League Against Epilepsy, uses a new statistical model that is 80 percent accurate in distinguishing between drug-resistant and drug-responsive generalized epilepsy.

“Traditionally, we had few tools available to help us predict whether a patient will do well and remain seizure-free or continue to have seizures despite treatment with medications. This is difficult for patients to hear, especially when they are learning about their diagnosis for the first time,” said Brad Kamitaki, a neurologist at Rutgers Robert Wood Johnson Medical School (RWJMS) who treats epilepsy patients in New Jersey. “Seizures are distressing, life-threatening events that often require emergency hospitalization. The results of our study indicate that clinicians should consider obtaining prolonged EEG studies, as we found that combining clinical and EEG factors together provided better answers than using clinical observations alone. Epilepsy patients need to know more about their prognosis, and any additional information we can give them about their disease is valuable.”

The study also confirmed the researchers’ previous findings that catamenial epilepsy – when seizure frequency increases during a woman’s menstrual cycle – was strongly associated with treatment-resistance in generalized epilepsy. The researchers came to this conclusion by expanding the number of test sites to include patient datasets and EEGs from five hospitals across the globe.

“The reproducible result highlights the reliability of our conclusion and provides credible guidance to develop treatment based on our findings,” said Haiqun Lin, a professor and biostatistician at Rutgers School of Nursing.“Patients who are at an increased risk of drug-resistant generalized epilepsy may need more aggressive treatment. Going forward, more research is needed to determine which regimens will work best for those in the highest risk category.”

“The new model used in this study could help develop better treatment regimens for women with catamenial epilepsy,” said Gary A. Heiman, an associate professor in the Department of Genetics at the School of Arts and Sciences at Rutgers University-New Brunswick.

About 3.4 million people, including 470,000 children, have epilepsy in the United States, according to the Centers for Disease Control and Prevention. Anti-seizure drugs limit the spread of seizures in the brain and work for about two-thirds of people with epilepsy. While other options include epilepsy surgery, those with generalized epilepsy are not candidates for this treatment.

Heiman said the overall goal of their research is to better support patients coping with treatment-resistant generalized epilepsy.

“By using a statistical model that included clinical variables, such as catamenial and seizure type, along with EEG findings, we were able to better predict which patients would have treatment-resistant generalized epilepsy,” said Heiman. “Our prediction model can provide treating clinicians with additional information on their patient’s prognosis.”

Co-authors of the study also included other researchers and clinicians from Rutgers University, Columbia University and Cornell University in New York, and the Alfred Hospital and the Royal Melbourne Hospital in Australia.