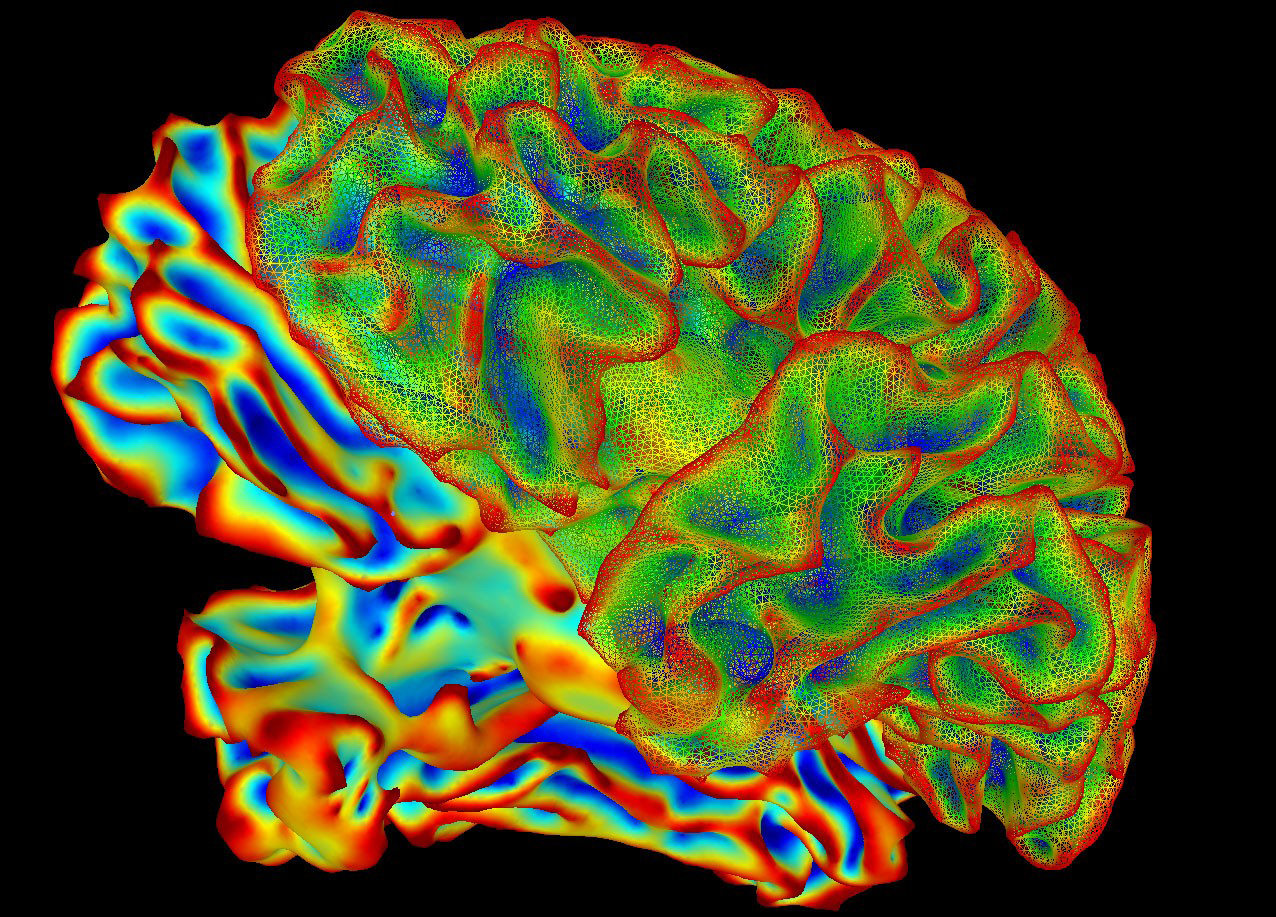 More frequent seizures during the menstrual cycle in women with genetic generalized epilepsy have been linked for the first time to drug-resistant epilepsy, when anti-seizure medications don’t work, according to a Rutgers coauthored study that may help lead to tailored treatments.

Women with a form of genetic generalized epilepsy called catamenial epilepsy – when seizure frequency increases during their menstrual cycle – were nearly four times more likely to have drug-resistant epilepsy than women who experience no changes in frequency, according to the study in the journal Neurology. This association was found in two independent samples.

“Typically, genetic generalized epilepsy is thought to respond better to anti-seizure medications than focal epilepsy. However, previous studies suggest a minority of individuals, between 18 percent and 36 percent, with genetic generalized epilepsy do not respond well to these medications,” said senior author Gary A. Heiman, an associate professor in the Department of Genetics in the School of Arts and Sciences at Rutgers University–New Brunswick. “It is unclear why seizures in these individuals do not respond well, and we sought to investigate why. We found a surprising association between women’s menstrual cycle and those with drug-resistant genetic generalized epilepsy. Understanding the reasons for this association could lead to alternative, personalized treatment options for at least some patients.”

In generalized epilepsy, seizures begin on both sides of the brain, while focal epilepsy seizures start in only one part of the brain.

In 2015, about 3.4 million people, including 470,000 children, had epilepsy in the United States, according to the U.S. Centers for Disease Control and Prevention. Anti-seizure drugs limit the spread of seizures in the brain and work for about two-thirds of people with epilepsy. Other options include surgery.

Such models may allow healthcare professionals to identify patients who may benefit from more aggressive or different kinds of treatment.

“Women whose seizures increase during their menstrual cycle and have drug-resistant genetic generalized epilepsy may represent a homogeneous group with a specific cause,” Heiman said. “Genetic and treatment studies of these women could uncover the reason, and tailored treatment could be developed. Although our study sample is one of the largest to date and found in two independent samples, further investigation using larger sample sizes is required.”

Read the story on Rutgers Today